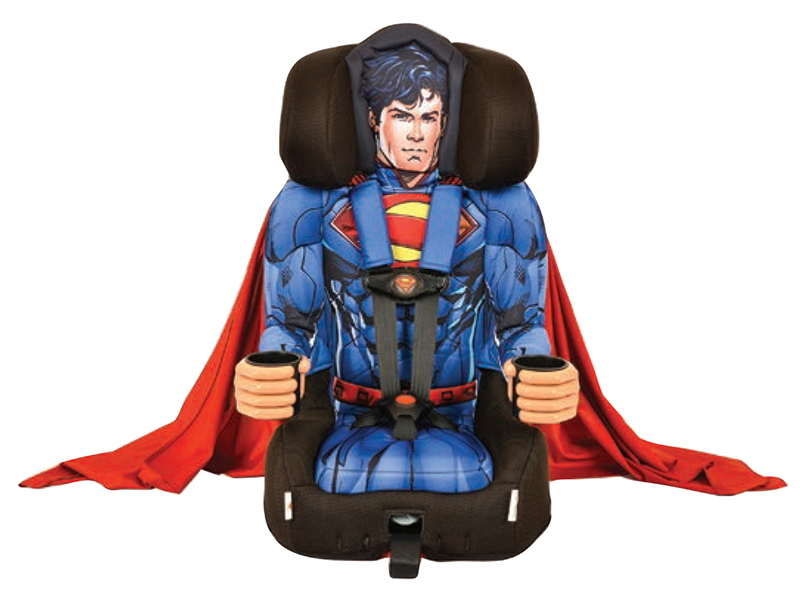 KidsEmbrace™ is driven to be different by offering products that kids want to use and parents approve of. The company has been offering unique car seats and “Making Safety Fun” since 2010. All KidsEmbrace car seats meet and exceed Federal Motor Vehicle Standards (FMVSS 213), but they offer something that others can’t—a desire for a child to WANT to get in their car seat. The design team collaborated with several of the largest licensed partners in the world to offer characters kids would love.
KidsEmbrace recently won the prestigious 2017 Family Choice Award and has also been nominated for the 2018 award. Safety is a top priority for KidsEmbrace, and as a result they asked two well-respected safety advocates to join their team in 2016. These safety advocates currently tour the country, attending as many CPS conferences as they can and using the show stopping KidsEmbrace car seat to teach and educate people about proper car seat installation. The KidsEmbrace team members have taken it a step further, and in mid- 2017, are now Certified Child Passenger Safety Technicians. 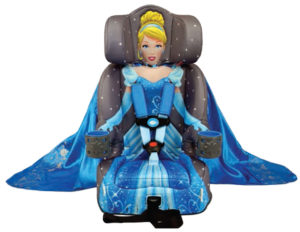 The main concept behind the design of the KidsEmbrace car seat was, if a child would always WANT to get into their car seat, then that would mean they would not be trying to get out of it. This of course means that in the event that an unfortunate car crash does occur, the child will likely be in a more desirable position to help avoid any further serious injury. Building on that concept, KidsEmbrace has created its world-famous Character seats reflecting licensed properties from DC Comics, Disney, Marvel, and Nickelodeon.
In addition, the KidsEmbrace collection has been expanded to include activity walkers, backless boosters, baby carriers, strollers, and much more. KidsEmbrace tests all its products to meet and exceed the highest government standards.
For more information please call 866-947-3287 or visit www.kidsembrace.com.